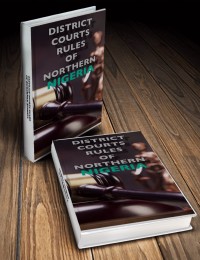 A complete PDF copy of this rules is available for a fee of ₦1,500.00 (One Thousand, Five Hundred Naira only). Kindly fill this FORM or email us at

A download link will be sent to you upon confirmation of payment made via FLUTTERWAVE or transferred into either of the 2 bank accounts provided below: